The lighter side of the Lehi Roundup 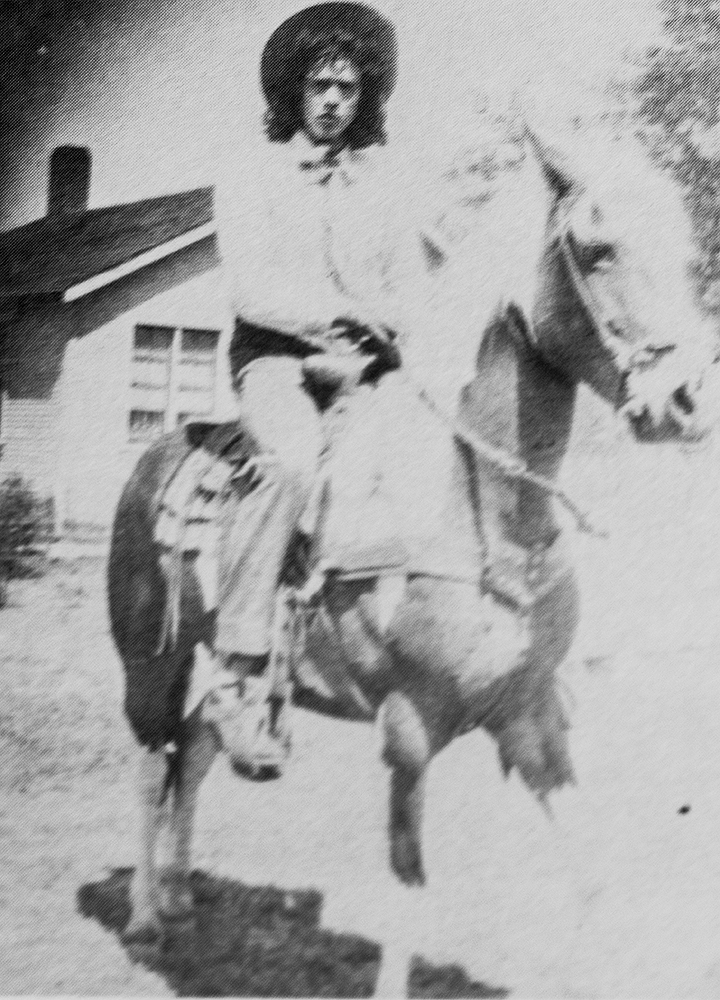 Since 1940, people have been entertained by the excitement of the Lehi Roundup, aside from the usual saddle, bronc, and bull riding, calf roping, steer wrestling and barrel racing, some unexpected events have happened to the delight of the audience or the embarrassment of rodeo officials.

In the early days of Lehi, The Lehi Roundup was called “Black Hawk Days.” In 1930, Dale Peterson wrote about the never-to-be forgotten ride of bronc and steer rider Ruth Benson’s ride. Her horse, “bucked so hard, it must have broken the hooks on her bra because it fell on the ground. A cowboy nearby in a black hat picked it up, put it in his hat and left the arena.”

Fierce fighting bulls were introduced to the Lehi Round-up in 1941. B.J. Lott remembers in 1945 some of the bulls broke free from their holding corrals. One of the massive animals wandered down to his place and poked its head through the Lott’s unscreened bedroom window and let out a “big beller.” Lott quickly called the police who dispatched a posse of cowboys to round up the wandering animals.

In 1955, Morrie Clark, rodeo chairman, was racing into the rodeo arena as part of the long- standing tradition of the “Grand Entry”. His borrowed horse turned too quickly and Morrie found himself on the ground. Embarrassed and shaken, he tried to mount his horse but found the fall had broken his arm.

Shortly after the introduction of bulls to the rodeo, A big, red bull named “Sonora Red”, made Lehi rodeo history when he threw his rider and proceeded to clear the six-foot high arena fence with a flying leap. Screaming fans cleared a pathway as the bewildered bull ran amok. No one was injured, but the bull was retired after that season.

One year, Vere Downs, a member of the rodeo committee, decided he wanted to try out for rodeo queen. He donned a wig, a flowered shirt, tight-fitting jeans, and rode out into the arena. The judges put “her” through the paces and were impressed with this queen hopeful’s horsemanship. When the final tally was done, Vere (Vera) had won the horsemanship award but not the queen’s title. When asked why “she” was not the winner, the judges had to confess “she” just wasn’t good-looking enough!

Stories have been gleaned from Richard Van Wagoner’s Lehi Portraits of a Utah Town, Dona Anderson’s History of Lehi Round-up and interviews with local rodeo goers.

Call for participants in the Lehi Roundup 5k and 10k