Lehi: The geekiest town in Utah 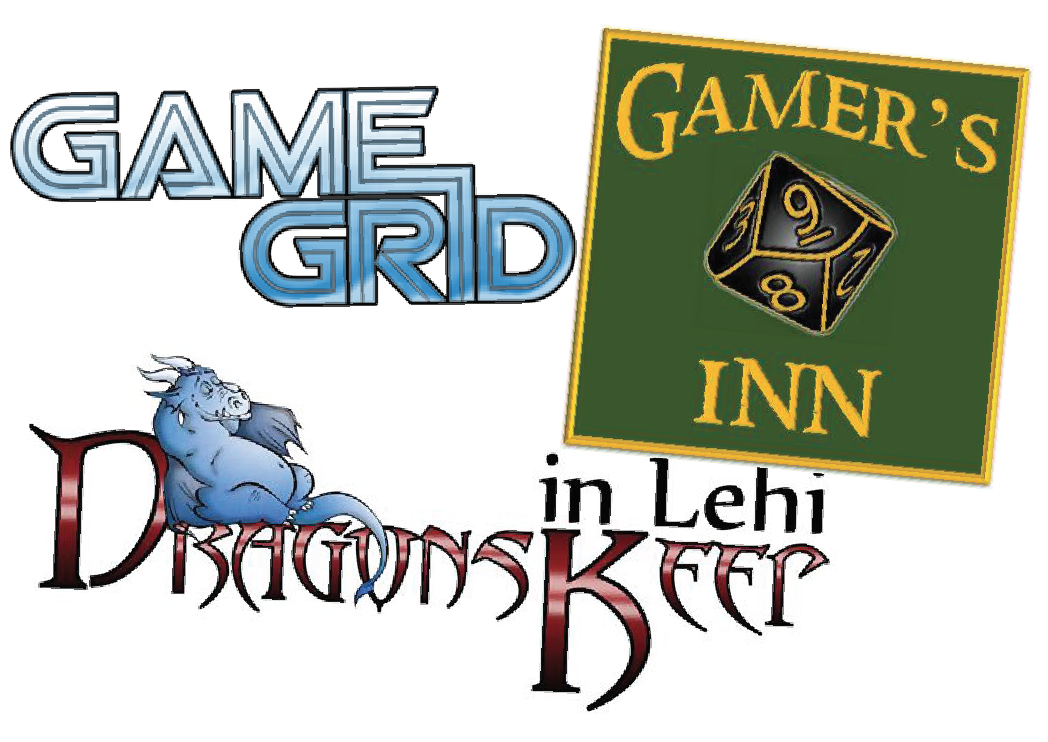 When Lehi started to experience a boom in tech culture it also brought a boom in geek culture. Lehi has gone from a town without any hobby or gaming stores to many different options. If you want to play Magic the Gathering competitively, find a relaxed environment to teach your kids how to play Settlers of Catan, or just pick up a monthly Batman comic book, there are options available to you.

The gaming industry experienced a huge boom in 2012. When people say they are gamers, they generally mean they are into board games, card games, role playing games, or miniature games – not just video games. The first of two big factors for this boom are from subscriber numbers for the World of Warcraft computer game going down as gamers turned off their computers and returned to game stores. The second is the Magic the Gathering card game changed the way they handled tournaments and events as well, allowing for a more accessible experience. Magic has become such a big part of the industry that many game stores rely on Magic for over 50% of their sales. There are websites, Youtube channels and apps dedicated to deck and play strategies and the financial side of Magic card trading.

The comic book industry has seen a resurgence through comic book movies, TV shows like the Walking Dead, and Netflix shows like Daredevil. Through these different mediums, creators that provide excellent stories and art that has driven a larger acceptance of geek culture in society. With comic conventions growing around the country, fans are able to meet their favorite personalities that star in these comic books themed shows and the creators behind the comics themselves.

Game Grid was the first gaming store to launch in Lehi. In 2011, within the Macy’s shopping center, they opend their doors. Originally named EPIC Puzzles and Games, the store now is called Game Grid Lehi and is located next to the Dollar Tree on State St. Game Grid is a chain of gaming stores that are known as a popular place to play Magic the Gathering, buy and rent board games, and play other card games. The Lehi location has plenty of gaming space and a schedule of events can be found on their website’s calendar: www.playatgamegrid.com/visit-us/lehi/.

Dragon’s Keep opened their Lehi location on State St. next to Osmond Designs in 2012. There are three Dragon’s Keep locations in Utah County, including Provo and Orem. Dragon’s Keep is the only store in Lehi that offers comic books and trade paper backs, as well as a customer hold box subscription to make sure you get the comics you want each month. Dungeons and Dragons, Pokemon, Heroclix, Magic the Gathering and many other card games, board games are offered and played at Dragon’s Keep. You can find their schedule of events on their website: http://www.dragonskeep.com/events_lehi.

When you walk into Gamer’s Inn you feel like you are transported back to medieval times. Just West of the roundabout on Main St., Gamer’s Inn has tables, chairs and shelving right out of European castle. The atmosphere is very relaxed and is a great place to learn how to play a new board game. With unique game experiences like Lady’s Night gaming, events for Star Wars Destiny, Dice Masters, Dungeons and Dragons, and many different Magic the Gathering formats, the experience of gaming at Gamer’s Inn is not to be missed. Their calendar of events can be found on their website: at http://www.gamersinnlehi.com/Home/Calendar.