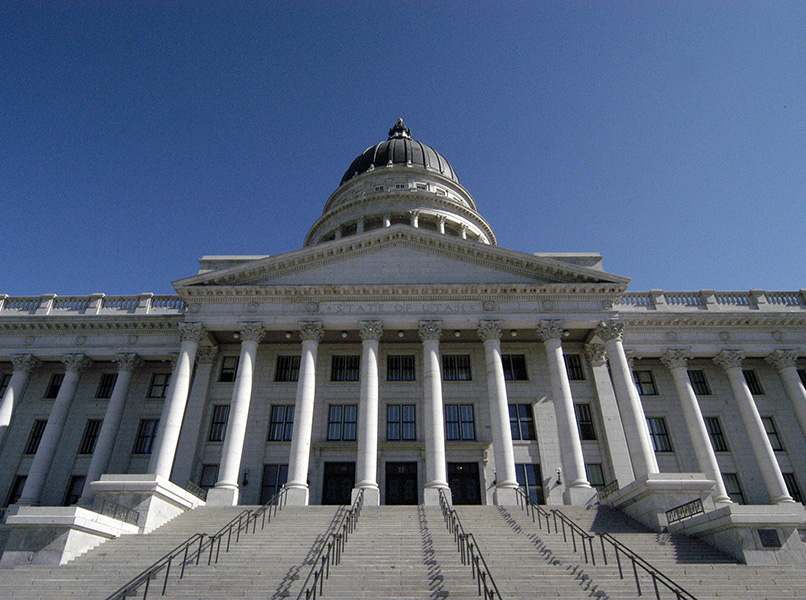 Lehi’s state legislators watched their sponsored bills make progress through the legislature this week, including an “equal pay for equal work” bill by Senator Jake Anderegg, which is drawing some extra attention and generating a bit of controversy.

“I think it’s only gotten so much attention because of a letter to the editor from a man in Wasatch County,” Anderegg said. The letter, written by Wasatch County Republican Party Vice-Chair James Green, expressed the view that Anderegg’s bill is ill-conceived because men need to earn more than women in the workplace in order to support their families. Green resigned his position a few days after publication of the letter due to the backlash he received, including coverage by national news outlets.

Anderegg’s bill, SB 210, “Equal Pay Amendments,” would require the state to conduct a study on the pay differences between men and women, and place requirements on businesses to disclose certain information to employees on its pay policies. The bill was assigned to the Senate Business and Labor Committee and is due to be heard on Tuesday or Wednesday of this week.

Representative Kay Christofferson’s bill for teacher salary supplements, HB 108, passed the House and now moves on to the Senate. He said that legislative and state fiscal analysts announced this week that they found another $100 million to work with in the budget, which will go to education.

He mentioned another development as well. “House and Senate leadership announced they want to work with each of us to flatten taxes – to lower the rate and broaden the base,” Christofferson said. He explained that with the ongoing move away from a product-based economy to a service-based one, leadership sees the need to make changes to adapt to the new situation.

Anderegg’s “Fix-it Ticket” bill passed the Senate, and will move on to the House where Representative Cory Maloy will work as the bill’s House sponsor. The measure allows those who are pulled over and found delinquent in their registration requirements a two-week grace period to take care of the omission without penalty.

Maloy’s HB 259, “Duty to Retreat Amendments,” passed the House Committee and headed to the floor. The bill would add protections to a person defending himself or his property from an attack. It states that a person is not required to retreat from an aggressor even if there is a safe place to retreat to.