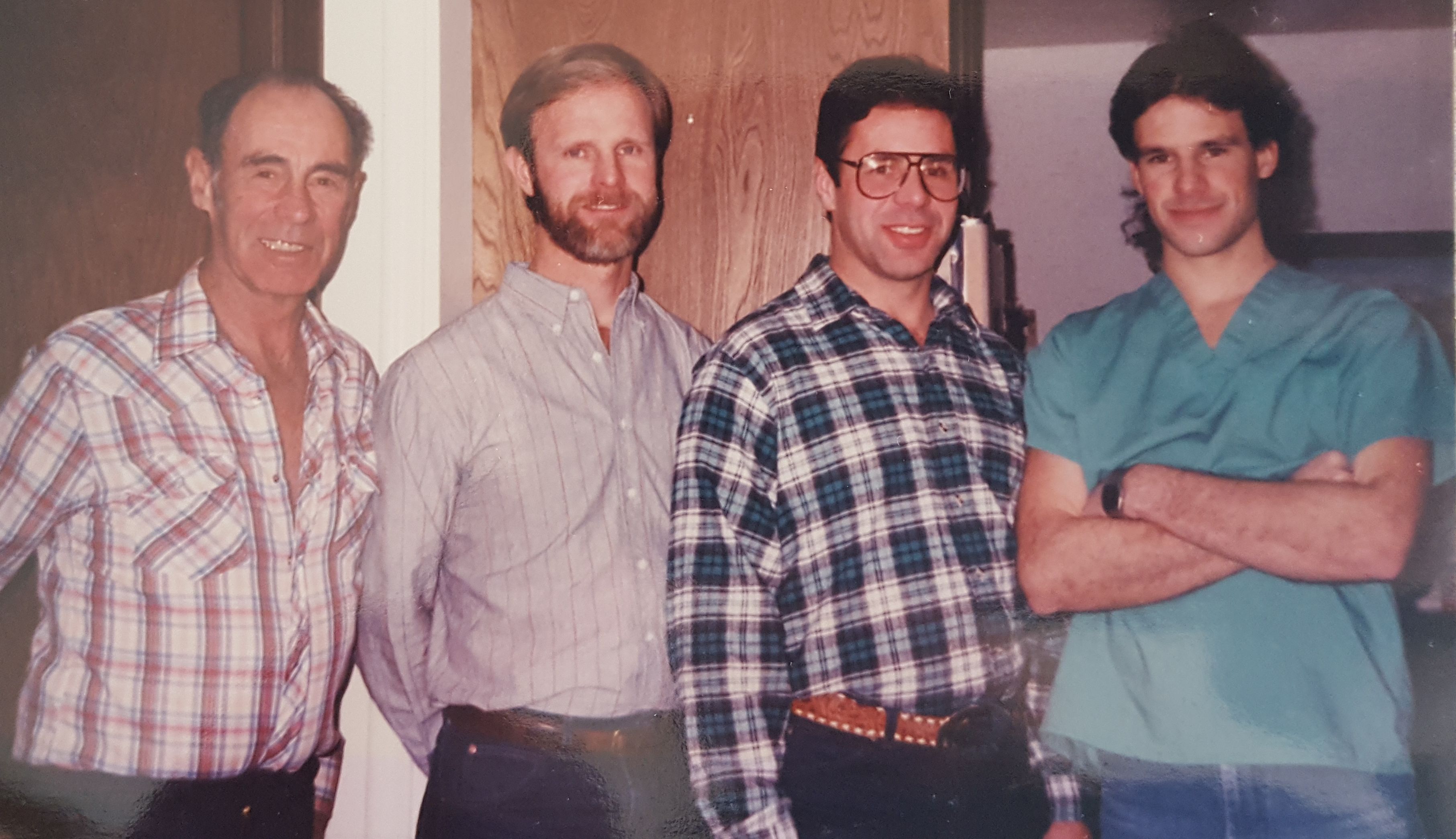 As I look at the current state of American, I ponder the origin of our present course. There are unlimited factors and each winds a unique path into history. Having said that, I believe there are three key factors that were the driving forces that put us on the path to our today.

Mine is the first easy generation. I’d say it includes people born after about 1955. Three things occurred around this time that together, have made my life easy. I include my entire generation because everyone, not just white males, have risen with this tide. Each generation since mine has had an easier life, with all the good and bad that comes with less effort and more entitlement, but I’ll save that topic for another post.

The three life changing events were:

Since the Vietnam War wound down in the early 1970s, no Americans have been drafted into military service. This is an indescribable gift to those of us fortunate enough to have never faced the draft. I registered for the draft, and while it did send a chill up my spine, I never really felt I was going to be called to serve. My Dad served in the Korean War, along with all my uncles. My brothers, Randy and Dale, both registered for the draft during the Vietnam War. Neither was called to serve, but that was just good lottery fortune. There were earlier periods throughout America’s history where no war draft occurred, but they certainly weren’t easy times and I guarantee the men in those times fully expected to be called to service.

Imagine it – get whatever you want without paying for it at that moment. Today, credit is a financial “dial tone,” –always available. Prior to the invention of the credit card, also known as revolving credit, if you wanted to have something and pay for it over time, you went to a bank, filled out forms – with a pen in your own handwriting – and waited for approval. The process was lengthy and only those with the collateral or nearly guaranteed earnings would be granted a loan. In 1958, Bank of America launched the first successful modern credit card. Thank you, Fresno, California for launching us, as a community, into revolving debt. Want it today but don’t have the money? Easy, use your credit card. Most Americans have credit cards and of those with credit cards, they average about 4 cards each.

[Note, there is nothing wrong with credit cards. I use a card for everything. The problem is debt, of which credit cards allow easy indulgence.]

Initially conceived in 1957 by Jack Kilby, and then patented by Kilby two years later when he joined Texas Instruments, the Integrated Circuit or IC as it’s since been known, changed, and charted the future. Later the same year, 1959, Robert Noyce at Fairchild Semiconductor utilized silicon to implement the IC and the revolution’s path was set. The transistor was a giant leap from vacuum tubes, but the IC was the “killer app” for transistors. Machines that had cost millions and were the size of a building suddenly could be built for dollars and fit in your hand. I suspect that only sunsets and rainbows remain unchanged by the IC.

From 1970ish to today we’ve had practically no fear of being killed or at least having to give up our freedom and put our life on hold for military service. Many of us have every possession our heart desires as soon as we reach adulthood. Since we never must wait to possess our hearts’ desires, we fail to learn patience. We fail to learn to prioritize. We fail to learn to budget our money. These missed lessons have led to the financial challenges for so many. We have unlimited information and entertainment and the great jobs created as part of the technology revolution. These are the gifts that made mine, the first Easy Generation.

I predict an easy, near term future. I predict continued division – left to right, top to bottom. I also predict an epic failure of our country and culture in the next 20 – 40 years. What I’m not certain of is the outcome. Will we regroup and reestablish the American dream? Will we go down like Sodom and Gomorrah?  Who knows? I’ll be dead, I hope the rest of you figure it out.

In my lifetime, my biggest worry has been whether I’d ever be able to buy a car, with the prime rate at 21.5% on my 16th birthday, the highest rate ever recorded. Silly worry, considering I’m one of the Easy Generation.

Related Topics:beguyledlehi free press
Up Next