Beguyled: First, Know All the Rules 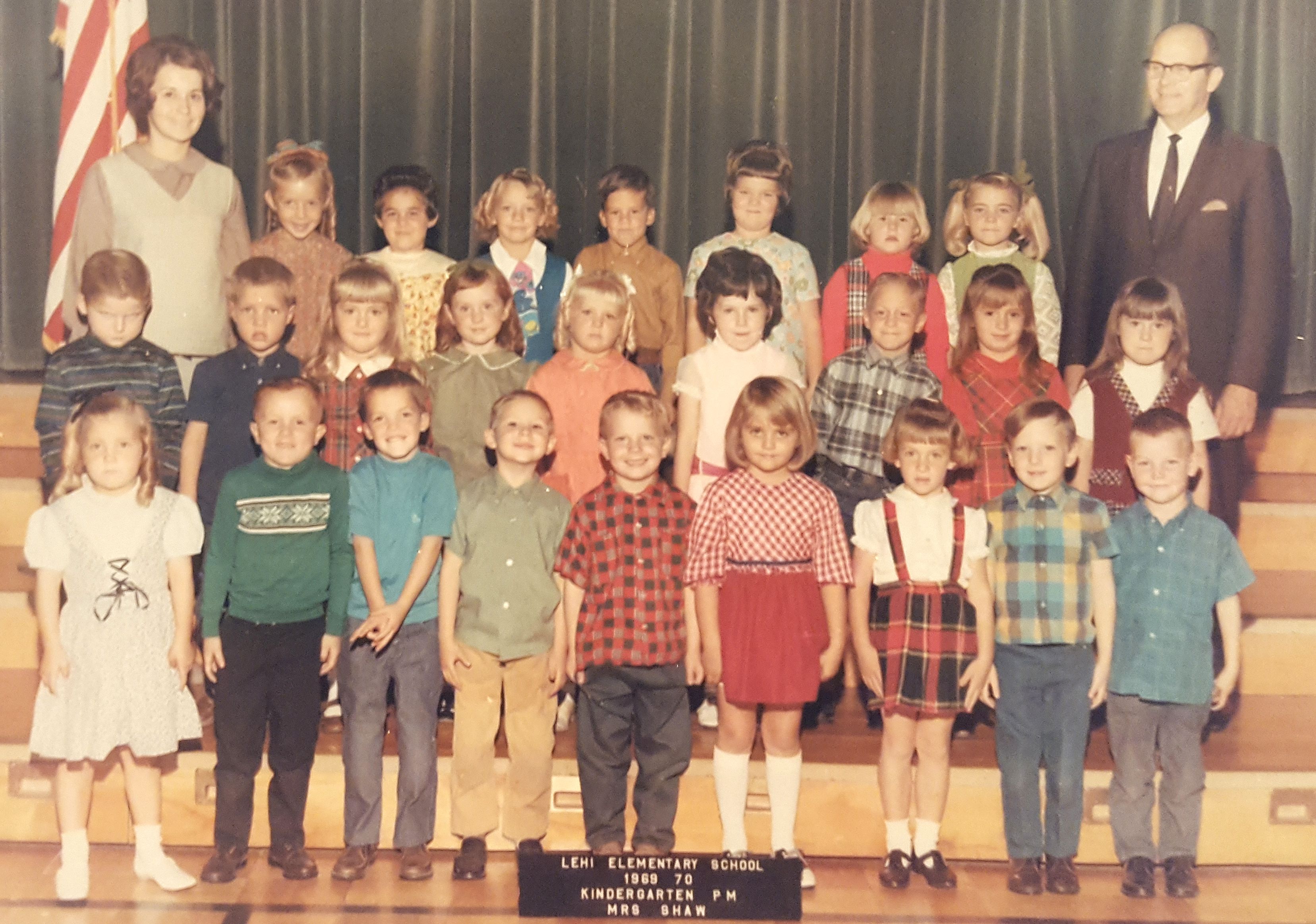 My 6th grade teacher at Lehi Elementary, Mr. Higginson, had a reward system called “Pink Tickets.” Pink Tickets were given out as reward for winning a contest, doing extra, doing something unusual, etc. Basically, it was a peanut at the end of each maze we 12-year-old rats were challenged to run. Each Pink Ticket was worth five extra minutes of recess or lunch. As far as I was concerned, they should have been called Gold Tickets–they were rare and highly valuable.

The Pink Ticket carrot certainly worked for me. I raced through every maze, set on winning and getting that postage stamp sized pink piece of paper. I had plenty of success getting them and enjoyed many luxurious, extra five minute times when I ruled the playground with no one there to bother me.

Sometime in early winter, it occurred to me that if five minutes was good – more than 5 minutes would be even better. As I huddled outside, braced against a typical Utah blizzard, I realized that five extra minutes was risking frostbite. A new scheme quickly took shape. I would stock pile my Pink Tickets and cash them in for some real vacation time in the glorious Utah spring weather.

I’m naturally a saver, so it wasn’t really difficult for me to stash my Pink Tickets deep in my desk, in preparation for future use. I wrote my name on each ticket to thwart any would be time thief. I had learned the highly useful word “thwart” earlier that year in a spelling contest, but that’s another story. My pile of Pink Tickets steadily grew and it was an absolute thrill to pull out and count my little pile of time. Imagine it, I was buying time. Freedom.

After a couple months, I had a dozen Pink Tickets. I had an HOUR of extra recess in my hands. It was early spring and the weather hadn’t broken yet, so I wasn’t overly tempted to cash in. Instead, I decided to go big–I’d save my Pink Tickets until the last week of school and then take early elementary retirement!

I refocused myself at school. Committed to that dream of Pink Ticket heaven. I raced through the mazes harder and faster – adding to my 401(k) of time. When May arrived, I had 37 Pink Tickets in my desk. Three hours and five minutes of extra recess. I was rich!

The question was, when to cash in? I decided the big day would be the third to the last day of school. I needed that break. I’d been grinding all winter and spring without any extra recess and it was taking its toll. I could handle the last two days of school, they’d be mostly play anyway. I prayed the weather would cooperate.

The final week of school arrived, complete with glorious Utah spring weather. I had even added to my time fund. I was up to 39 tickets – 3 hours 15 minutes. The big day finally arrived. Right after lunch I would interrupt Mr. Higginson, waltz to the front of the room and litter his desk with Pink Ticket confetti.

Ok, I wasn’t quite that brazen. I impatiently waited for a break in the action – it cost me seven of my precious minutes, but hey, I was time rich and could afford it. When the break came, I approached Mr. Higginson’s desk with my bounty in hand. He looked up, and asked what I needed. I held out my stack of Pink Tickets and said that I had 39 Pink Tickets and would be taking the rest of the day off…

What happened next is a bit of a blur to me. My world was shifted off axis and time doesn’t track properly in times like that. In my mind now, I picture Mr. Higginson pausing just long enough to figure out how to handle this unexpected development. I really can’t say that he paused, because again, brain lock. What I do remember is that he simply stated “You can use a maximum of two tickets at any one time”. I’d like to report that he sneered, or laughed, or scoffed. He didn’t. He said it with no interest. He crushed my plans without prejudice.

I was raised to respect my elders and I was fairly shy in my youth. I couldn’t respond. I couldn’t move. I have no idea how long I stood there staring in disbelief. When my brain reengaged, all I could think was to get back to my desk. I closed my hand on my Pink Tickets, turned and without a word and started toward my desk. Mr. Higginson asked if I wanted to use two tickets for the upcoming recess. I turned around and stared at him again. Finally, I stammered out a “Yes.” Then I took the walk of shame back to his desk and gave him two tickets. I slumped back to my desk with 37 Pink Tickets in hand. Thirty. Seven. Worthless tickets.

I sat at my desk and worked myself into an intense lather. I was FURIOUS! Mr. Higginson had NEVER put any restrictions on Pink Ticket use. Not at the beginning of school, not in the 10,000 days I’d been in his class! What now? I had 37 Pink Tickets, with two and a half days left to use them. I quickly tallied up that I’d be leaving well over two hours of time in the garbage when I left school.

I couldn’t figure a way out of my dilemma. So, while it wasn’t nearly as satisfying as early retirement, I decided to take my buddies on as many ten-minute vacations as possible over the next 2.5 days. I may have scalped a few Pink Tickets for chocolate milk at lunch, too.

Next time you play remember: First, know all the rules!

Related Topics:beguyledlehi free press
Up Next