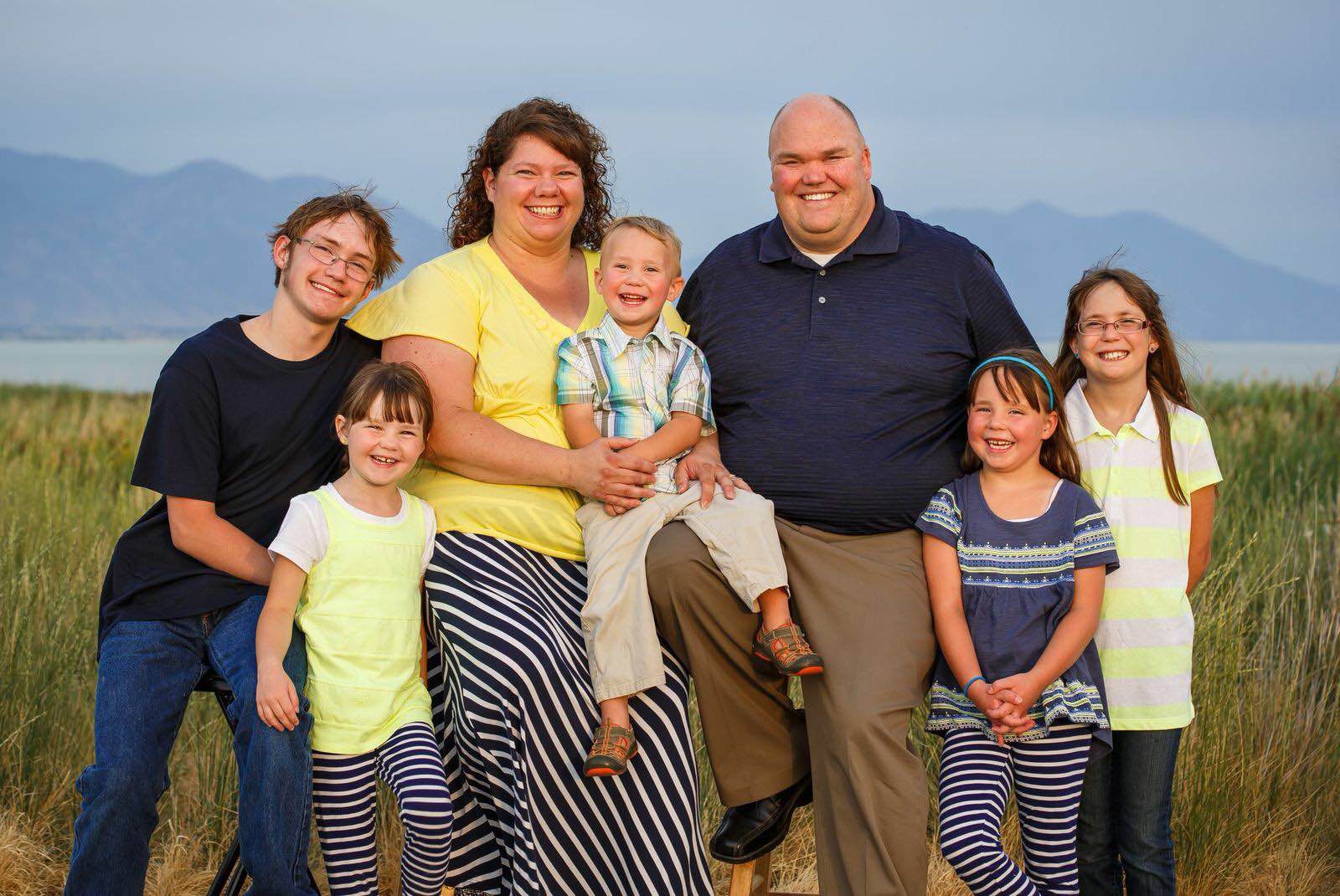 Although Chris Condie is the first person in his family to run for a public office, he was brought up by parents who encouraged him to be involved in the community and always exercise his right to vote. After serving on a School and Community Council and on an HOA board, he decided that he wanted to get even more involved and ran for City Council, beginning his term in January of 2013.

Condie was born in Utah, but spent most of his childhood in Tempe, Arizona before moving to Denver, Colorado for his teen years. He attended Ricks College and the University of Colorado at Denver and has a degree in Computer Information Systems. Condie also spent two years on a mission for the Church of Jesus Christ of Latter-day Saints serving in the Massachusetts Boston Mission. He continued his education at Oakland University in Rochester, Michigan earning a Masters degree in Public Administration.

A job offer from EarthSoft allowed Condie to return to the west and be closer to family. The Condies chose Lehi as their home and are very happy with their choice. They lived in the Traverse Mountain area for a year and have lived in the Jordan Willows area for the past eight years.

Condie’s wife, Wendi Weaver Condie, grew up in Sandy and her family still lives there. They are the parents of four children: Aynsli (11), Emalie (8), Lily (7), and Zachariah (4). Condie also has an older son named Wesley (17) who lives in Colorado.

Condie says that he really enjoys developing relationships with people. He loves to learn and he enjoys sharing information and helping people understand their community better. Some of his favorite tasks as a City Council Member are speaking to Scouts and youth groups. This spring he had the opportunity to address his neighbors while votes were being tallied at the caucus meeting. He was grateful for the opportunity and enjoyed answering questions and sharing insights.

The fact that city politics are non-partisan appeals to Condie. He likes that candidates are able to discuss their ideas and priorities without having to be party affiliated and give allegiance to that party. He says, “I wish that our state and national politics were more like that—where we look more at the person and what they are saying instead of the fact that they signed a piece of paper saying they are affiliated with a certain party.”

When asked about the most difficult issue in our community right now, Condie acknowledges growth is an issue and says Lehi is clearly experiencing growing pains. He feels the city is doing its best at managing the unprecedented growth and he does not favor measures that would hamper an individual’s ability to sell or develop their property. He believes recent changes to impact fees to allow them to reflect market adjustments over time will help maintain basic infrastructure, but he supports the upcoming bond to meet the recreational deficits that have occurred though Lehi’s development boom.

Condie is pleased that City Council Meetings are now live-streamed so that all members of the community can watch them. He states that City Administrator Jason Walker has been very helpful to encourage dialogue and help the council members be aware of issues in the community. Condie is also encouraged by recent efforts to make sure that the city is getting all the water that is rightfully ours and is being proactive on building water facilities to meet the needs of a growing community.

It is clear that Chris Condie loves living in Lehi and has really enjoyed being involved in shaping the community’s future. He is very friendly and happy to discuss issues with anyone—except on Sunday when he tries to focus on his family and his faith. Serving as a Council Member has opened his eyes to the work that goes on behind the scenes and the many good people who do that work. Learning about the workings of Lehi City has “been like drinking from a firehose of information,” Condie says.