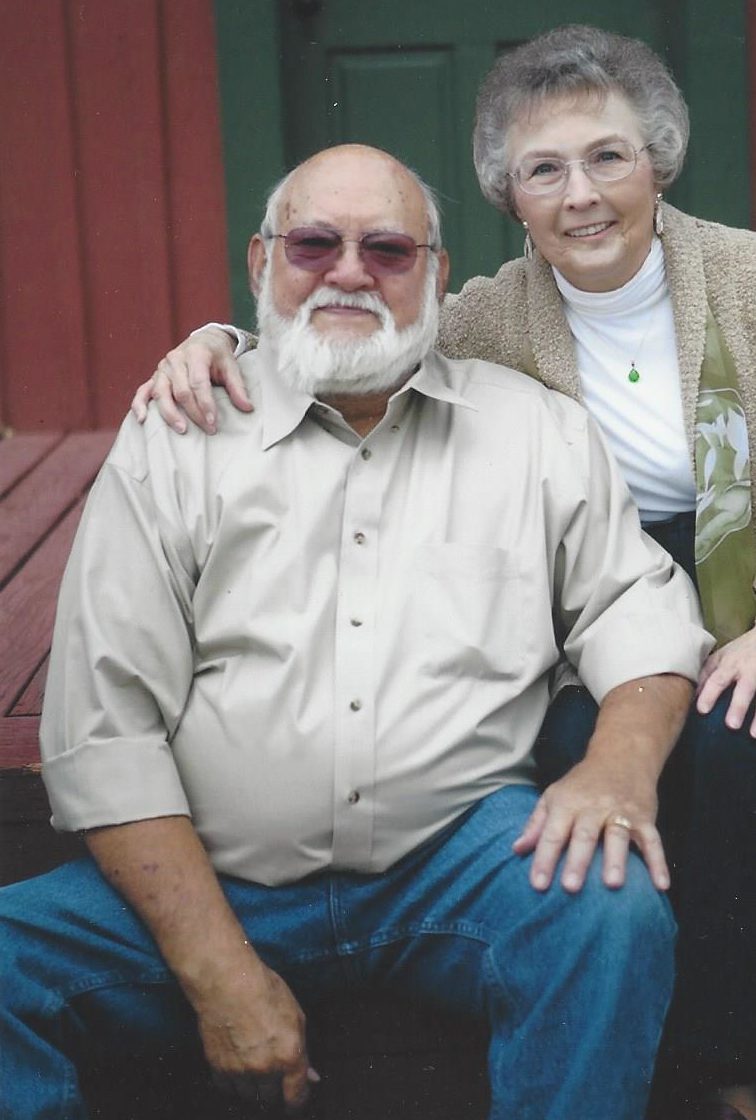 Raman “D” Watkins, 80, of Lehi, passed away Tuesday, September 13, 2016. He was born February 29, 1936 in Salt Lake City, Utah to William DeLos (Wattie) and Eunice Smith Watkins. He married the love of his life, Janeen Nelson Watkins on September 16, 1960 in the Salt Lake LDS temple. Together they had four children.

He enjoyed camping, four wheelers, and hunting. He served an LDS mission in the Southwest Indian Reservation in the Four Corners area and knew how to speak Navajo. He was a master electrician by trade and taught electrical apprentice classes at the Utah Trade Tech, later becoming a professor at Utah Valley State College in the Electrical Automations and Robotics program. He was an Eagle Scout.