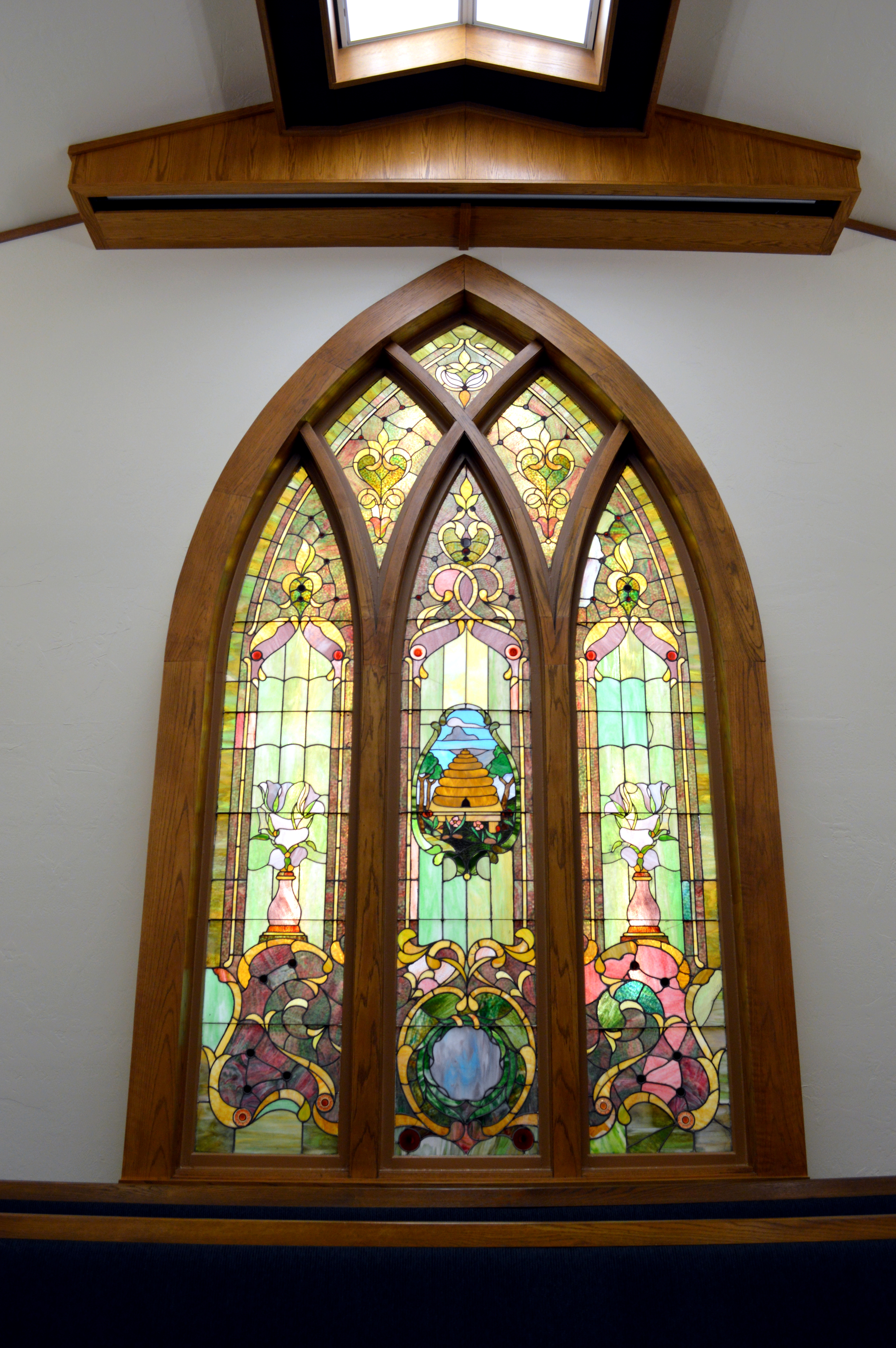 On Monday, September 5, the city of Lehi will celebrate Lehi Heritage Days with several activities organized by the Lehi Historical Society. The theme this year is “A Celebration of the Lehi Melting Pot.” The earliest settlers of Lehi came from all over the world and were members of The Church of Jesus Christ of Latter-day Saints who had been uprooted from their homes many times before finally settling in Lehi. There will be a “World Showcase Parade” on Monday with flags, music, entertainment and characters representing a dozen countries that made up Lehi’s early population. The parade begins at 3:00pm and will travel along 900 North.

The Heritage Days Honorees will be recognized with an engraved brick on the Walk of Fame at Legacy Park (next to the Hutchings Museum on Center Street) at 2:00pm. The honorees will then be part of the “World Showcase Parade.”

The whole family can check out the displays and art at the Lehi Fourth Ward Building (on the corner of 700 East and 900 North) from 4:00pm to 7:00pm. The artwork of Eugene Francom of Lehi has been donated to the Lehi Historical Society and will be on display. Another featured display inside the church is the Women of Lehi History. Outside the Lehi Fourth Ward Church will be a Wall Street Tour, a car show, and a bazaar with crafts and collector items that have been created and donated by Lehi residents. Participating in Heritage Days is a great way to support our town and the preservation of its history.

The Lehi 4th Ward Building in 1930. Photo courtesy of the Lehi Historical Society

When the Fourth Ward was created, they were meeting at the Lehi Commercial and Savings Bank and sometimes at the Old Sego Lily School. Land was donated to build a new church and the Relief Society women raised the money to construct the building by having a six-day bazaar at the Lehi Opera House. The sisters were able to raise $700, which was enough to build the lovely new church. Construction began in 1909 and church members were able to have meetings in the basement from 1912 until the chapel was completed and dedicated in 1920.

All of the windows in the Fourth Ward Church were a gothic style. In 1918, Robert Gilchrist, a member of the Lehi Fourth Ward who was born in Scotland and came across the plains with a freight company, purchased a large stained-glass window to go on the west wall of the new church. The window was saved when the original church building was demolished and it is now on display, still on the west wall of the otherwise modern building on 900 North. The focal point of the gothic-style window is a beehive, a reminder to church members to be industrious. The window also has wonderful details like flowers, blue sky with clouds, and trees. This stunning piece of art is part of the Heritage Day tour and displays on Monday, September 5, from 4:00pm to 7:00pm in the Fourth Ward Building on 900 North.