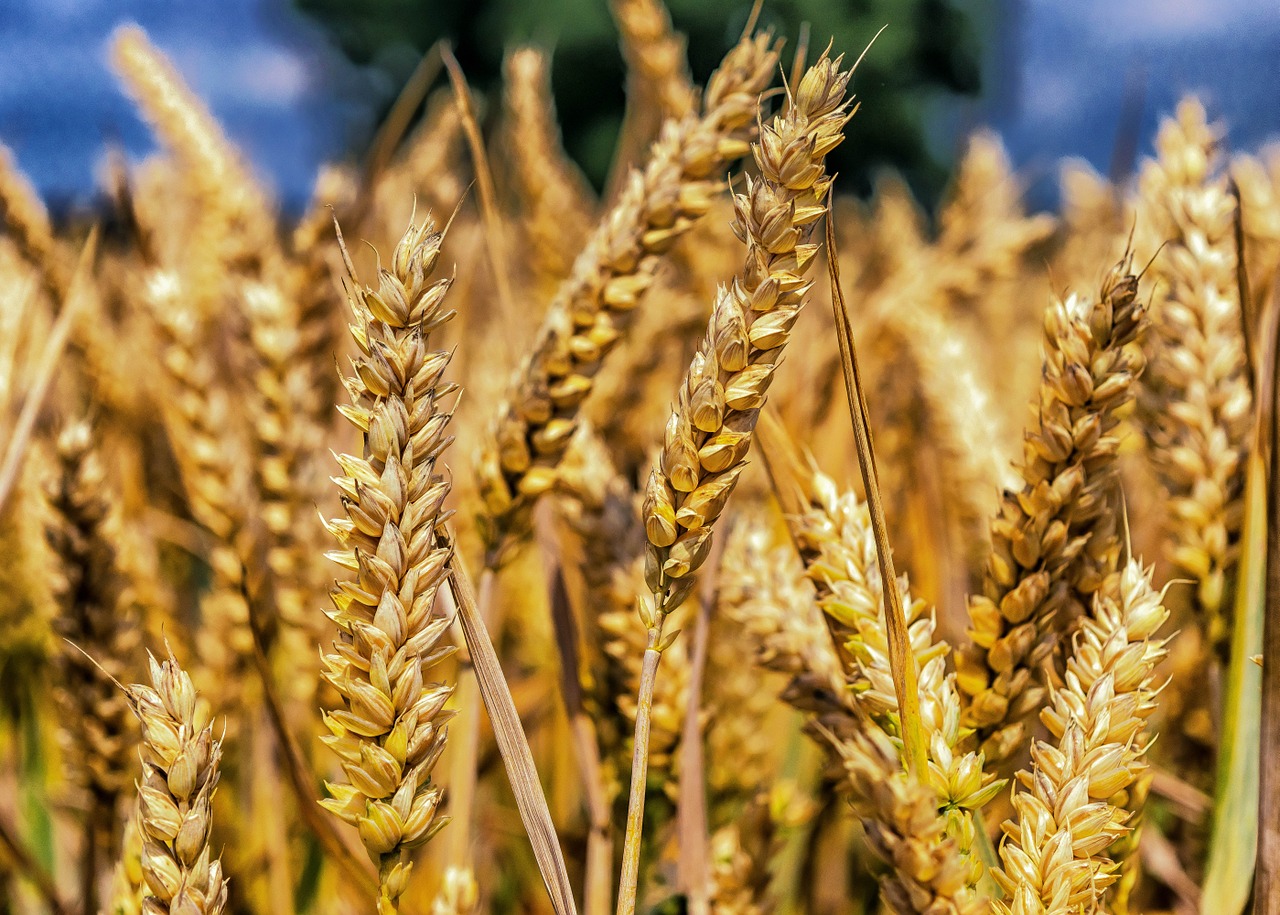 In 1962 Garn Holbrook hired Dave Featherstone and me to pick rye out of his dry farm wheat crop on the Lehi Bench where IM Flash now resides. The Holbrook farms were divided into four parcels in Lehi, Highland and Cedar Valley. I was 15 years old and ready to earn some spending cash on my girl-friend Vicky Wing. Garn was one of Lehi’s most successful farmers and a good family friend. He was also a hard task master but superb teacher and devout Lehi businessman.

Garn served on the Lehi City Council when my grandfather was mayor. I had worked with his sons David and Stephen, along with Bob Pierce to prepare for the upcoming grain harvest that summer. His wife, June was actually the one who called me and offered me and my pal “Enots” the rye pulling job.

I had just returned from a three day camping trip with David Holbrook in Cedar Valley. Garn was concerned that too much rye was spreading into his prized red winter wheat fields above Lehi. He asked me to bring Featherstone and take care of the rye problem.

The thick expanse of beautiful wheat through the rolling hills stood waist-high and presented a daunting task. We spent the first day walking up and down between the rows of wheat careful not to step upon the precious stalks where the heads of golden ripe dry farm wheat neared the July harvest. The rye grew even higher, so it was easily differentiated from the wheat by its slender green shaft. We bent down and plucked each rye plant from each row, one by one. The field was about 400 yards from top to bottom.

We were really tired and I was just about ready to holler at Dave that it was lunchtime. He was near the top of the field below the oak brush of the low hills, but when I looked around I couldn’t see him. Suddenly, I heard a distant scream. I turned just in time to see a cloud of dust explode from the top of the field. Another piercing scream shot through the air and I heard Dave yell “MOUNTAIN LION!” A leather work shoe flew through the dust into the hot summer air. Another scream… then I recognized Dave’s white tee shirt fly out of the melee. A second shoe came sailing above the wheat stalks. No sign of Dave. “Help me!” he yelled.

I panicked! Should I run for help or go save him and probably perish as cougar teeth ripped my own precious flesh from my body? Be honorable Bill, go save your buddy! my conscience screamed. I ran toward the attack at full speed. More desperate shrieks came from the dust-filled air.

I raced as fast as my legs would carry me to the scene of the fight. I picked up a huge rock and ran into the dusty mayhem, ready to throw with all my might. I couldn’t make out the cougar. Searching through the storm of dirt in total panic, I saw Dave thrashing around on the ground in his stocking feet without a shirt on. Feet were spinning through dirt and rocks and he was throwing dust in the air with both hands screaming “COUGAR! COUGAR!” at the top of his lungs. He delightfully looked up at me and said… “Gotcha, Kaiser!” The only roar I heard was his laughter. I nearly hit HIM with the rock. We both spent the afternoon laughing and reliving the violent attack of the non-existent cougar on Holbrook’s wheat farm.

Be Their Guest! “Beauty and the Beast” Opens Friday Night