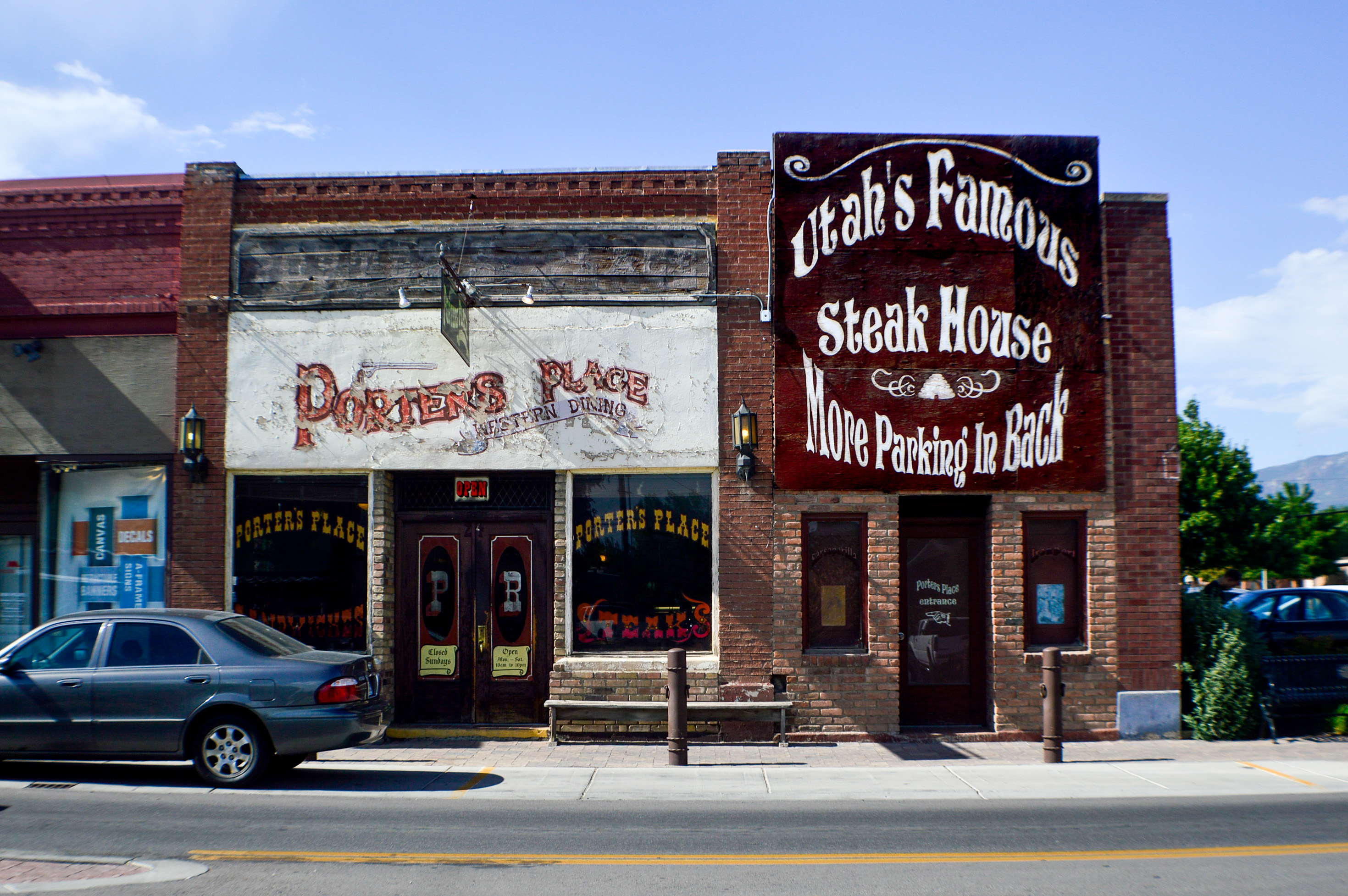 Bob Trepanier, owner of Porter’s Place, expressed frustration once again in an interview with Lehi Free Press staff concerning the future of the popular dining spot on Main Street. In discussions this spring with Doug Meldrum, Lehi City’s economic development director, Trepanier was assured that a lease agreement could be worked out and that he could continue to operate his business. In the last few weeks, Mr. Meldrum has resigned from Lehi City and the status of the lease agreement is unknown.

This negotiation with the city has been an ongoing difficulty, lamented Trepanier. In 2010, Mr. Jamie Davidson, then city manager, told Trepanier the business would be shut down even though he presented the city with a petition signed by more than 2000 citizens wanting the business to remain open.

Trepanier’s lease will expire in August. At one time, he had intended to purchase land and a building in Nephi to move Porter’s Place, but when assured by Meldrum that a lease extension could be written, Trepanier didn’t buy the land in Nephi. According to a Lehi City representative, the city is working with Trepanier on a lease agreement for Porter’s Place.