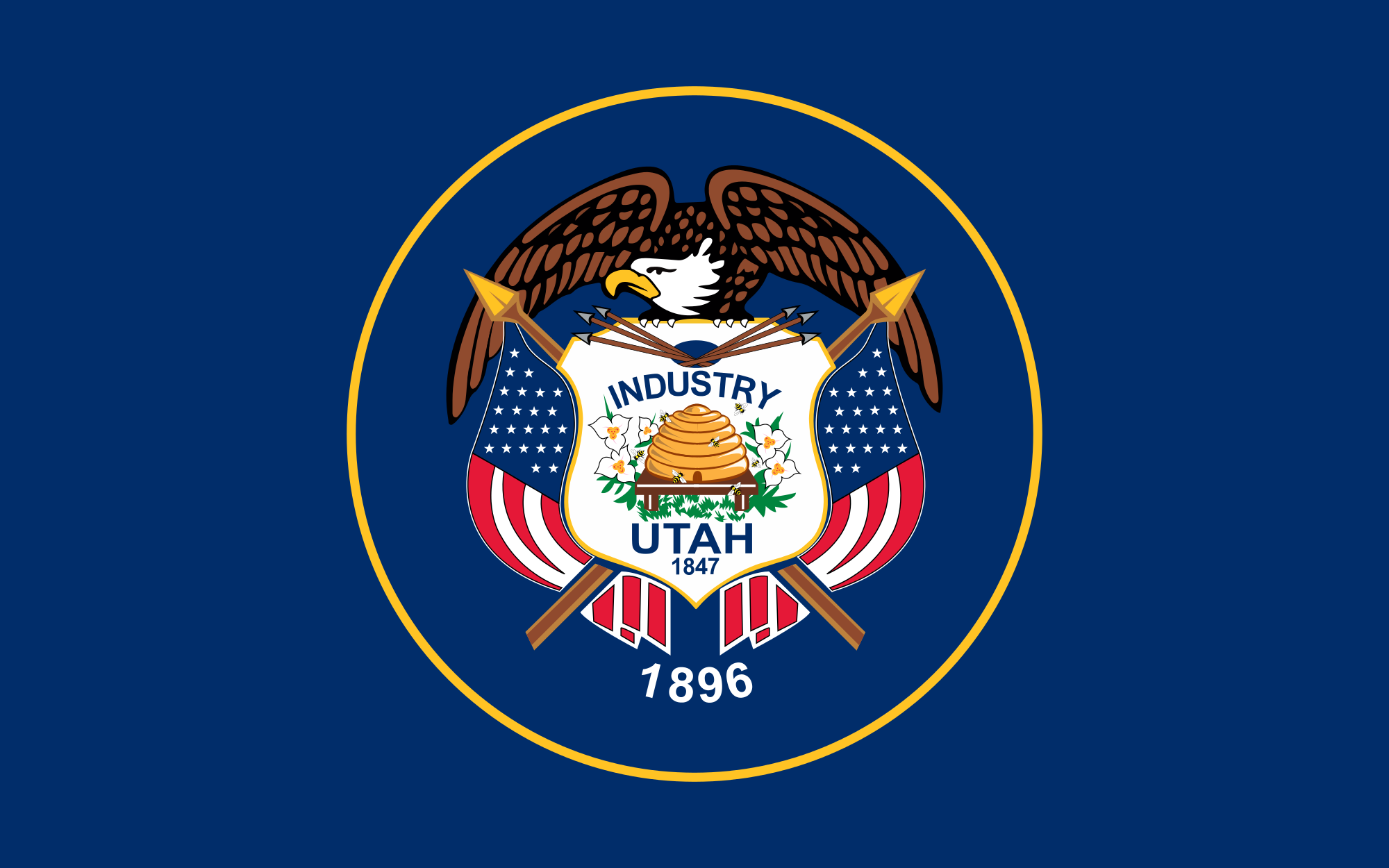 The results are in from Utah’s Primary Election, held on Tuesday, June 28. There were many options for voters to participate with open polls on Primary Day, several days of early voting at the Lehi City Office, and mail-in ballots for those who registered to vote that way.

In the Gubernatorial Primary, Gary Herbert won with a commanding 72% of the vote over his challenger Jonathan Johnson’s 28%.

In the race for District 6’s State Representative, Cory Maloy carried the day with a 60% to 40% margin over his opponent Mike Brenny.

For the Utah County Commissioner Primary, election totals indicate that R. Nathan Ivie won with 59% of the vote over challenger Casey Voeks who carried 41% of the vote.

In the race for the District 6 seat on the Alpine School Board, incumbent Scott Carlson won the Primary with 47% of the vote. Miriam Ellis had 28%, Karrie Wilbur received 15%, and Chris Jones, who had actually dropped out of the race before the Primary, received 9%.

A clerk at the Utah County Elections Office said that there was a “healthy” turnout although he didn’t have any numbers readily available to back up that opinion. Considering that there were only 2,340 votes cast in the District 6 race for the Utah House of Representatives, it appears that many people did not take advantage of their right and duty to vote.