Can Lehi’s Water Supply Keep Up With Growth? 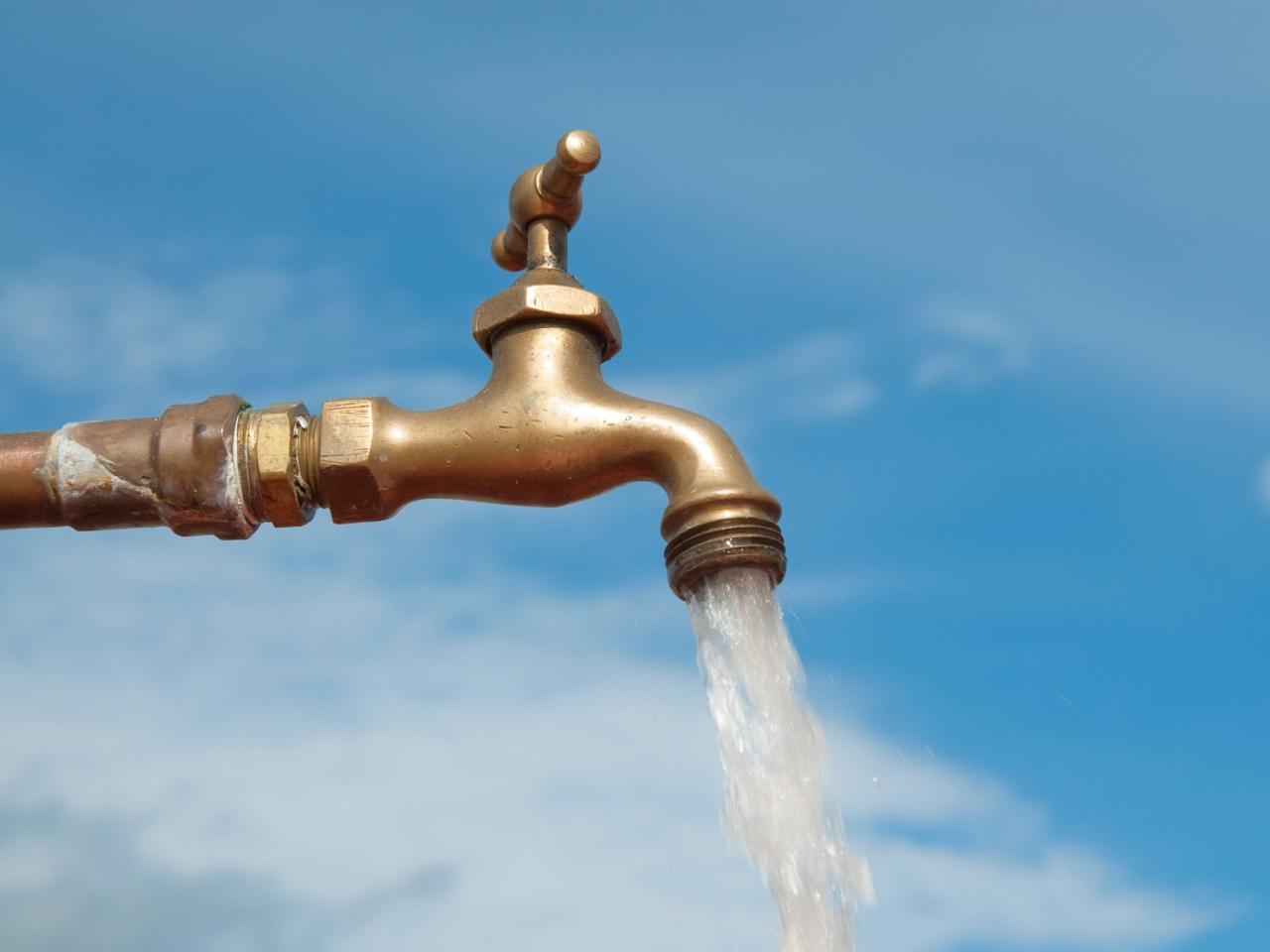 In a January 24th article published in the Daily Herald, Randy Julander, arguably the state’s leading water expert, said, “We need to build less.” He said, “there is no extra water left. Every single drop in the state is spoken for.” Posing this predicament to Lorin Powell, Lehi’s chief engineer in an interview on May 17th, he wanted the citizens to know that the city can take care of the water needs in the future. When queried about how the city is able to maintain its water supply as we grow, he said that the city has drilled two new wells and with the wells we already have, coupled with a sizeable purchase of water shares from the CWP (Central Water Project) Lehi should not have water problems.

One of the troubling aspects of water distribution, however, came from an audit done for the pressurized system in Lehi City. The report was recently presented in a city council meeting. The findings confirmed that even though Lehi has adequate shares, the shares do not always equate with the amount of water that is actually received. It has always been problematic to determine if shares equal actual water. Mr. Powell stated in the interview that it isn’t as easy to move water from one area to another as was previously thought. It might also be important to note that as of January, 2015, no new wells can be drilled in areas 54 and 55. These are the areas that sit on top of the Jordan River Basin. The cities affected are Cedar Fort, Fairfield, Eagle Mountain, Saratoga Springs, and cities from Lehi to Provo (Draft Cedar Valley and Northern Utah Valley Ground water Management Plan). Details of this plan can be found on the Division of Water Rights’ webpage.

In the future, Mr. Powell stated, “we have to conserve water.” He also stated that the state has encouraged cities to meter all pressurized water in new development. Lehi has already hired Shiloh Muhlestein to oversee metering. The one important fact to remember as farm land is developed, less water is needed and every developer must provide water for the homes that are built.  “Homes do not use as much water as farms,” stated Mr. Powell.

In his book Cadillac Desert, Marc Reisner writes, “…within hours the Mormons were digging shovels into the earth beside the streams draining the Wasatch Range, Without realizing it, they were laying the foundation of the most ambitious desert civilization the world has seen.” May this pioneer vision of prosperity continue with resourcefulness, vision, and wisdom in Lehi, not just for today, but for future generations.