Another Sweep for Lehi Baseball 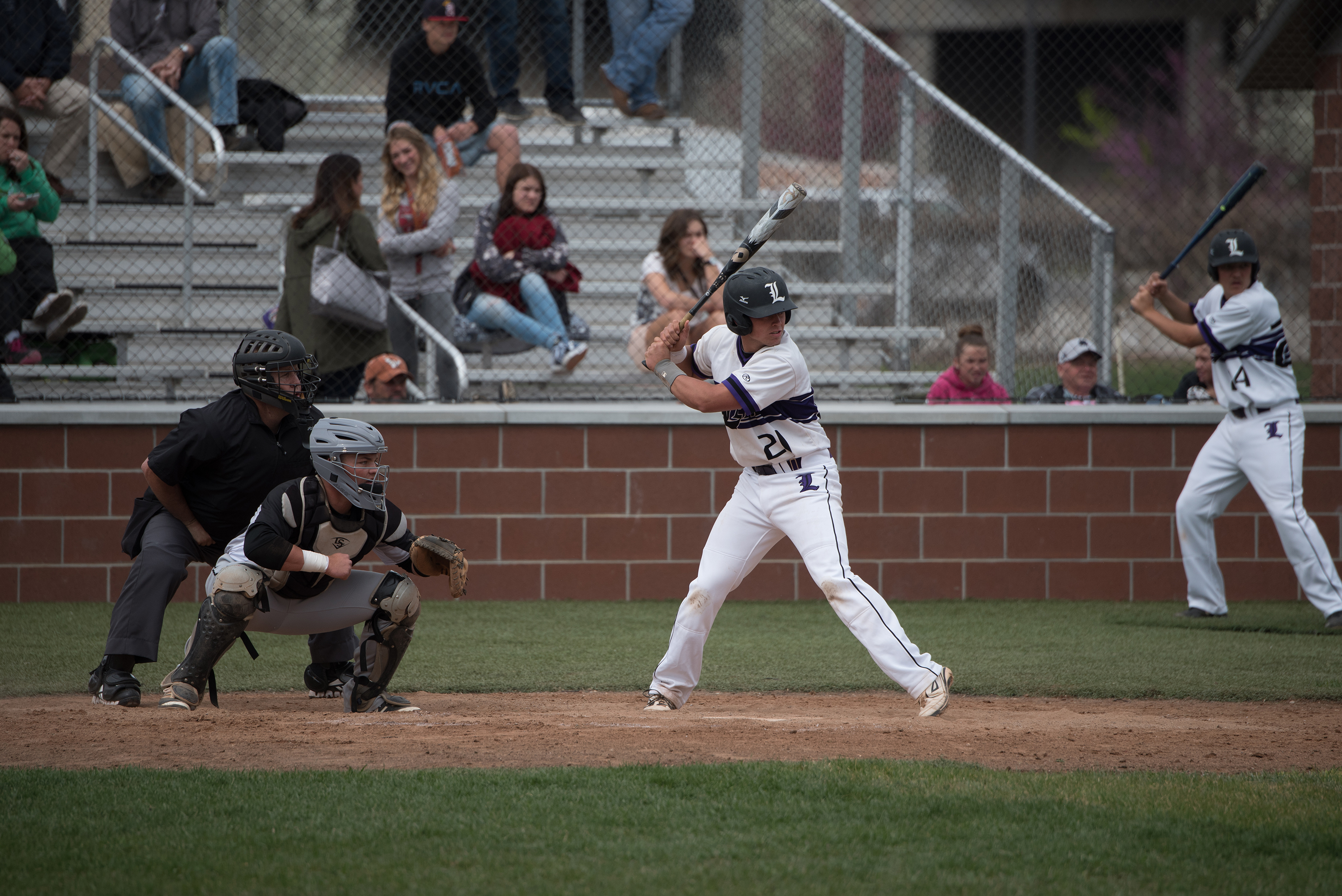 The teams had to wait for clear weather on Friday to play a double header at Westlake. After a few slow innings, Lehi’s bats were flying, leading to a 12-2 victory. Drew Zimmerman, Cam Grace, and Devin Smith had doubles, with RBIs from Cam Grace (3), Tyler James (2), Kelton Higgins (1), Devin Smith (2), Jason James (2), and Kaden Higgins (1). The winning pitcher was Jason James.

The players didn’t get much of a break before the final game was played on Friday. Lehi continued its hot streak with a 10-1 win. Cam Grace, Kelton Higgins, Devin Smith, Broc Hansen and Kaden Higgins all hit doubles, with RBIs from Kelton Higgins (3), Kaden Higgins (2), Devin Smith, Broc Hansen, Jason James, and Tanner Russon each with one. The wins over West Lake make Lehi’s third series sweep of the season.

Following a bye week for the Pioneers this week, they will face Lone Peak for the last series in region play at home.